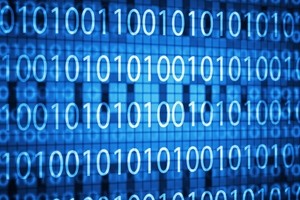 Now that the deadline for meaningful use Stage 2 has been delayed, will the same happen to ICD-10?

Yesterday, we shared with you the news that the Department of Health and Human Services (HHS), in an effort not to repeat the mistakes of the rushed implementation of the Affordable Care Act, has proposed delaying Stage 2 and Stage 3 of the EHR meaningful use standards. Now, instead of Stage 2 launching in October 2014, it will go into effect in 2016, effectively pushing back Stage 3 to 2017. But now practices rushing to update their chiropractic EHR software are left wondering – how will this extension affect the switchover to ICD-10?

Health care professionals have long called October 1, 2014, a "perfect storm" for the industry, as it was going to see both the implementation of Stage 2 and the transition to ICD-10 both occur simultaneously. The stress of preparing for both of these changes at once – while still maintaining the health of their own practices – had led many practitioners to complain about the increasingly difficult time crunch involved. With the meaningful use deadline now delayed for two years, many are wondering if ICD-10 will see the same fate.

The answer seems to be a resounding no, according to Healthcare IT News.

The Stage 2 extension actually makes a similar delay for ICD-10 even less likely now. With meaningful use no longer the pressing time concern it once was, the aforementioned "perfect storm" scenario has dissipated, allowing practices more breathing room to upgrade to ICD-10-compatible chiropractic EMR software.